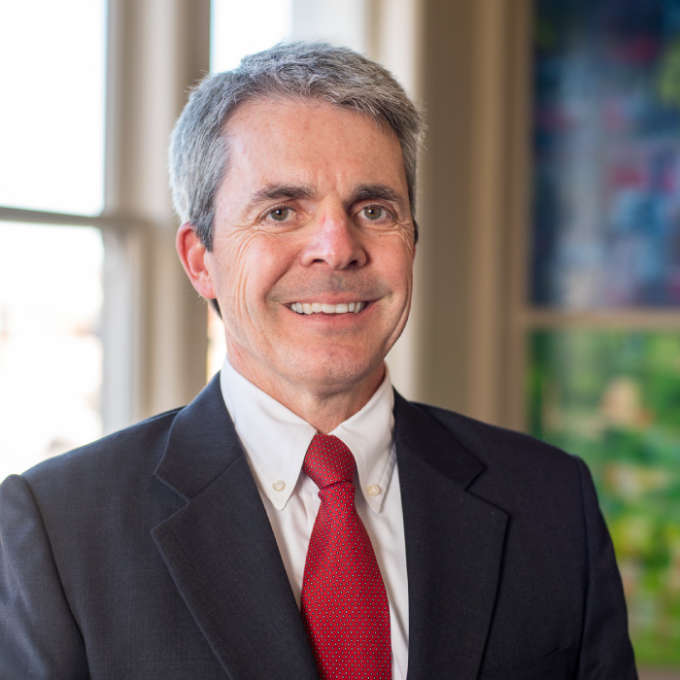 Russell Purvis
Attorney
Russell has been focusing on personal injury and workers’ compensation law for more than 25 years. He joined the legal team of Tieman, Spencer & Hicks in the fall of 2018.
Contact Us

Russell has been focusing on in personal injury and workers’ compensation law for more than 25 years. He joined the legal team of Tieman, Spencer & Hicks in the fall of 2018.

Recovering the most when a client is injured by the careless or intentional actions of another. We specialize in all forms of auto accidents, product liability cases, and worker’s compensation claims.

Fighting alongside our clients to ensure they receive adequate compensation after an accident.

Representing our clients against insurance companies that only want to pay a fraction of what they’re owed.

Ensuring that our client’s claim is taken seriously and not letting an insurance company wrongly accuse them of being at fault.

Recovering the most for our clients when they’re injured by a dangerous or defective product.

Holding insurance companies accountable for the full benefits you deserve after an injury on the job.

Russ Purvis was born in Platte City, Missouri. After graduating from law school in 1992, Russ decided to dedicate his career to assisting people. Over the course of his career, Russ has been proud to have helped literally thousands of people resolve legal issues both large and small.

“We’ve had attorneys who weren’t nearly as responsive as Lee’s firm has been for us. Our business can be complicated at times and we routinely deal with large national corporations.   It’s comforting to know that any legal issue we have, big or small, that all I have to do is make a phone call and will get a helpful response that same day.”

“Lee has been with us thru the thick and the thin of our business operations. We are currently in a substantial growth phase which has largely been accomplished by refinancing we were able to obtained when Lee drafted the paperwork to restructure multiple layers of internal ownership for us.  We couldn’t be happier with our relationship.”

“In today’s world, you need to be proactive in dealing with employment issues, and that is exactly what Lee’s firm has done for us over the years. Our company is in the health care industry and we employ approximately 200 people in different locations.  Lee has counseled us on the ever-changing legal issues relating to employment law, helped us prepare/revise our employment handbook and represents us as needed when litigation has occurred in both state and federal courts.”

James L., Chairman of the Board

“The nature of an interstate trucking company requires an experienced lawyer being available at all times to evaluate and timely respond to a variety of situations and issues. Lee (and Ralph Hicks before him) has consistently been there for us over the years, as well as helping us with the transition to the next generation running our business.”

Gregg B., President of Company

“Lee’s law firm has represented our family businesses for years, most recently assisting us with a multi-million dollar sale of one of our companies and the complex buyout of a manager/shareholder in a different company. We couldn’t be happier with the high-quality legal representation we have consistently received from all of these attorneys.”